We are four friends who formed a band to play the music we love. We consider ourselves lucky to have been around when the Beatles first started and to watch them become a worldwide phenomenon. They inspired us, as they inspired many, to learn to play instruments as kids. Whimsical and fun, sad and serious, thought-provoking and revolutionary, their music is as relevant today as it was 50 years ago. From ballads and love songs, to rockers and protest songs, they continue to appeal to young and old alike.

We started our band about 8 years ago as an acoustic tribute and our goal has always been to capture the feel, the sound and the vocal diversity of the Fab Four.  We don’t dress in costumes or speak in accents, we simply play and share the special magic of the music as authentically as we can.

Our tribute journey has allowed us to have many memorable experiences.  Those include:  performing as the house band on Windy City Live, playing at the Chicago Fest For Beatles Fans, meeting and having Louise Harrison herself singing with us onstage during “Here Comes The Sun”, and opening for such as acts as Jefferson Starship and              Danny Seraphine, drummer for the band, Chicago.  We have played throughout the Chicago area and the Midwest, for crowds large and small.  We are so grateful to the friends who have supported us from the start and to those we’ve met along the way.  We look forward to making new friends and new memories in the future. 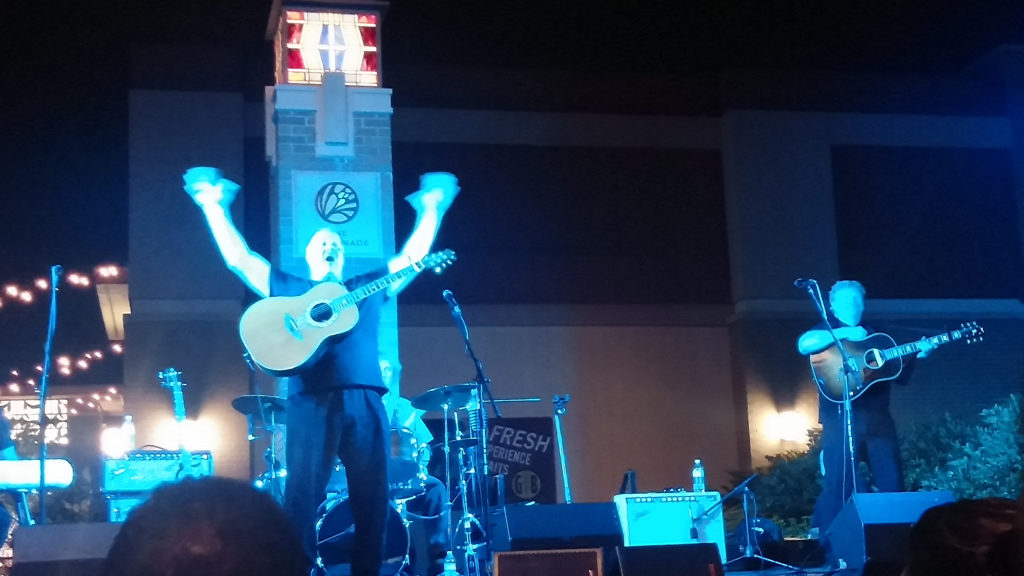 Count the Tears Before They Fall©Hal Henderson

For making this album possible

Blackwell, All For You, and  For The Dream

Kim Sova for Drums on Count The Tears

The Other Side of the Kaleidoscope

Mixed and Mastered by: